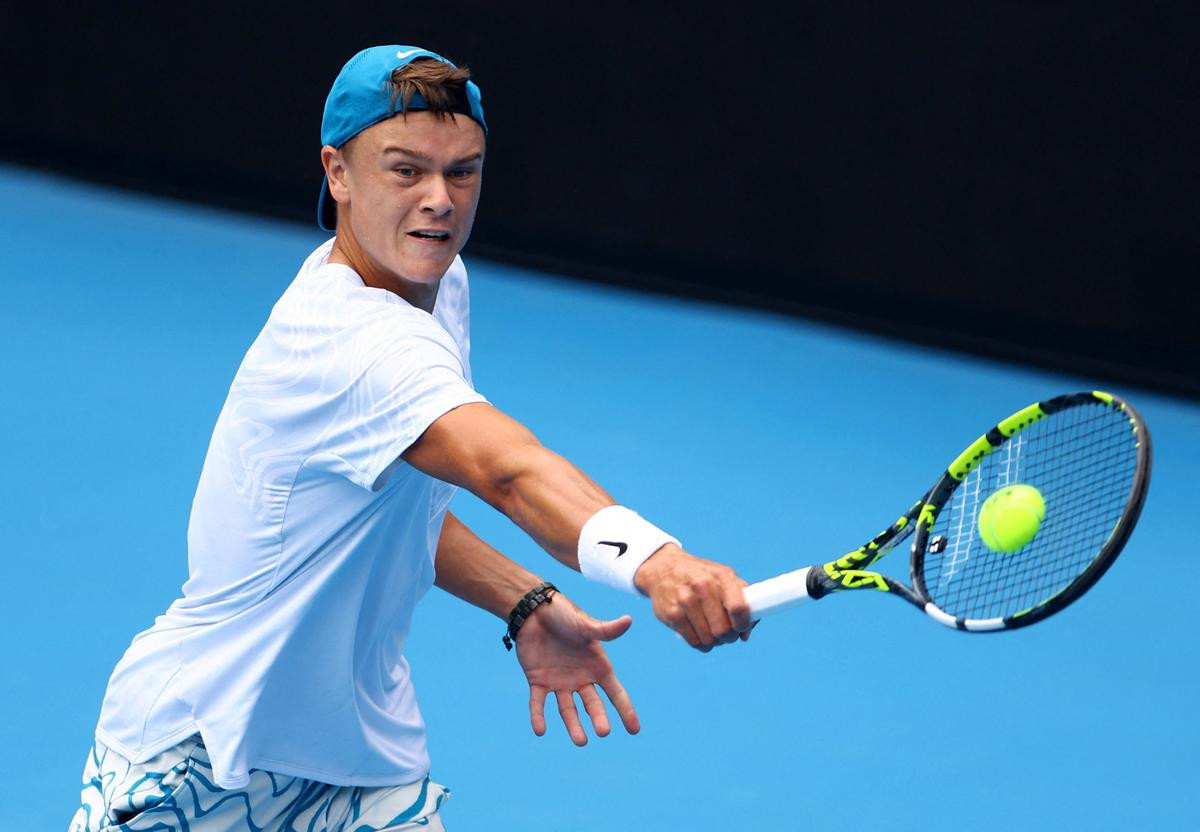 
Holger Rune heads into the Australian Open as the last man to beat favourite Novak Djokovic and the Danish teenager is ready to take the fight to the established order at the year’s first Grand Slam, which starts on Monday.

The 19-year-old won three titles in 2022 including his first ATP Masters 1000 crown in Paris in November, where he beat 21-times major champion Djokovic in the final after getting past four other top-10 players along the way.

“It was a crazy match,” Rune, who has surged up the world rankings to 10th spot, told reporters.

“Before it, I was super nervous. It was my biggest final and to play against Novak, who is so experienced, was super tough but I took the challenge and I gave it all I had.

“Winning gave me a huge confidence boost. Winning against him and in a final was even bigger, so it was a great tournament and probably one of the best matches of my career.”

Ninth seed Rune is well aware of the added expectations placed on him now but says he is looking forward to the challenge of loosening the old guard’s grip on the Grand Slams.

“I’ve honestly been dealing with it all my life,” Rune said. “Playing juniors, I was number one at the Under-14, 16 and 18 (levels) so I’m used to playing as the one who has to win.

“It’s obviously different now, playing the big guys on the big stage but I’m excited about it because all my life I’ve been dreaming to be at this moment where I am now and even go further, so my job isn’t finished. I still have a lot I want to achieve and I’m super excited to go for it.”

Rune begins his campaign against Serb Filip Krajinovic and has a potential third-round clash with Australian Nick Kyrgios, who is known to whip up the home crowd and heap pressure on his opponents.

“I’ll take the fight, for sure. I’m not afraid,” Rune said. “I’m just going to go out there and play my tennis but now it’s just the first match I have to focus on.

“But it’s nice, it’s good for the sport that we have a guy like Nick who can cheer the crowd like he does and I like to do that as well, so I don’t mind him doing that. It’s fun, it’s better to play in a full stadium that’s loud than in front of nobody, so I see it as a positive.” 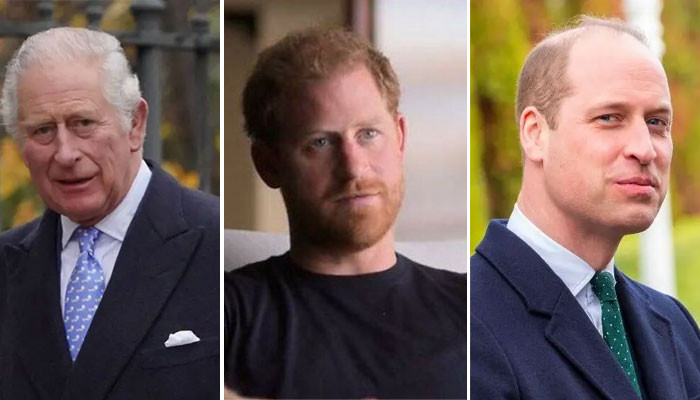 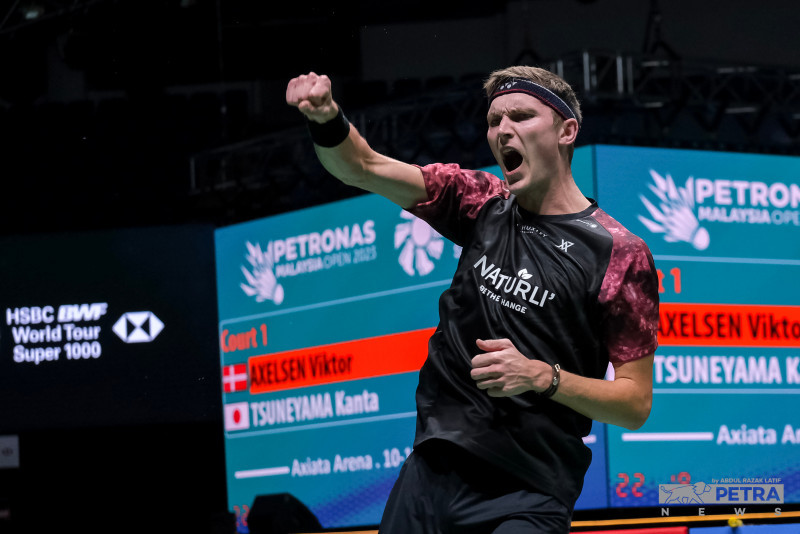