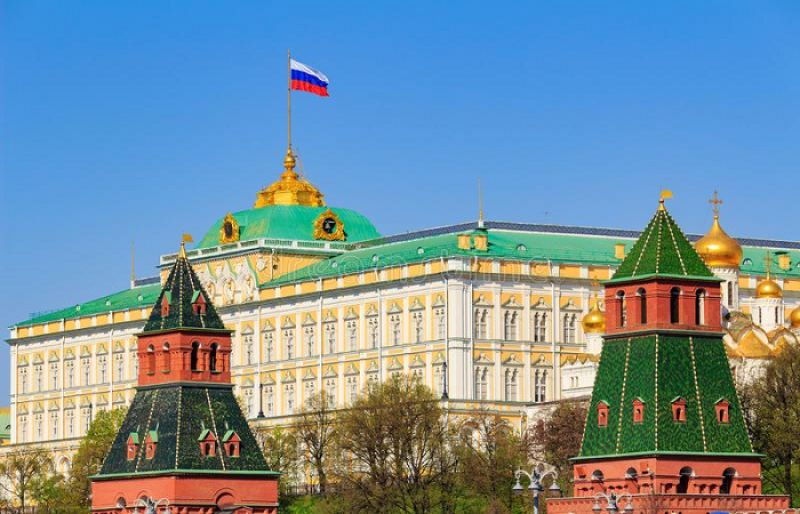 Russia has rejected a $60 price cap on its oil set by Ukraine’s Western allies and warned of a response as President Volodymyr Zelenskyy said it was “quite comfortable” for Moscow amid a push from Kyiv for a lower cap.

According to international media reports, the Kremlin spokesman Dmitry Peskov said on Saturday that Russia would not accept the price ceiling, adding that it needed to analyse the situation before deciding on a specific response.

The EU, G7 and Australia on Saturday approved the $60 per barrel price cap on Russian seaborne oil. It will come into force on December 5.

“The G7 and all EU Member States have taken a decision that will hit Russia’s revenues even harder and reduce its ability to wage war in Ukraine,” EU Commission President Ursula von der Leyen said in a statement.

“It will also help us to stabilise global energy prices, benefitting countries across the world who are currently confronted with high oil prices,” she said.

But Russia’s permanent representative to international organisations in Vienna, Mikhail Ulyanov, warned that the cap’s European backers would come to rue their decision.

“From this year, Europe will live without Russian oil,” Ulyanov tweeted. “Moscow has already made it clear that it will not supply oil to those countries that support anti-market price caps. Wait, very soon the EU will accuse Russia of using oil as a weapon.”