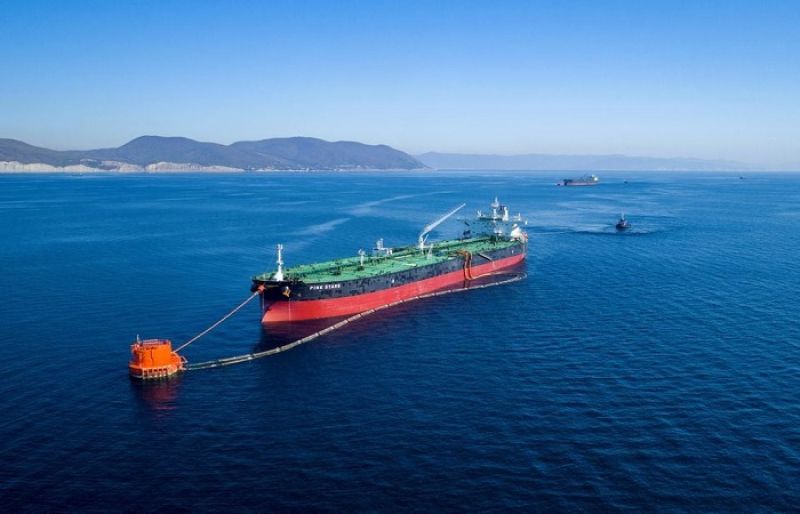 Russia has for the first time emerged as top oil supplier to India replacing Iraq as refiners last month snapped up oil from Moscow fearing a price cap from Dec. 5 could hit supplies and choke payment avenues, data obtained from trade sources showed.

India’s oil imports from Russia rose for the fifth straight month, totalling 908,000 barrels per day (bpd) in November, up 4% from October, the data showed.

The Group of Seven nations, Australia, and the 27 European Union countries have imposed a price cap of $60 a barrel on Russian seaborne oil from Dec. 5 as the West tries to limit Moscow’s ability to finance its war in Ukraine.

The price cap plan calls for G7 countries to deny insurance, finance, brokering, navigation, and other services to oil cargoes priced above the price cap on crude and oil products.

Russian oil accounted for about 23% of India’s overall import of about 4 million bpd oil in November, the data showed.

India’s overall imports in November declined 11% from October on lower purchases by Russia-backed Indian refiner Nayara Energy, which had shut its 400,000 bpd refinery for maintenance during the month, the data showed.

India, which rarely used to buy Russian oil because of costly logistics, has emerged as Russia’s second biggest oil client after China as refiners snap up discounted crude shunned by Western nations since the February invasion of Ukraine.

Last month India’s oil imports from Iraq declined to the lowest since September 2020, while that from Saudi Arabia plunged to a 14-month low, the data showed.

Indian refiners that were initially wary of placing orders for Russian crude for loading post-Dec. 5, have resumed purchases from Moscow as sanctions allow direct payment for Russian oil, sources said.

Higher purchases of Russian oil dragged down Indian imports from the Middle East and member nations of the Organisation of Petroleum Exporting Countries (OPEC) declined to the lowest ever in November, the data showed.

During April-November, the first eight months of this fiscal year, Iraq continued to be the largest oil supplier to India followed by Saudi Arabia and Russia, which has knocked down UAE to the fourth position.