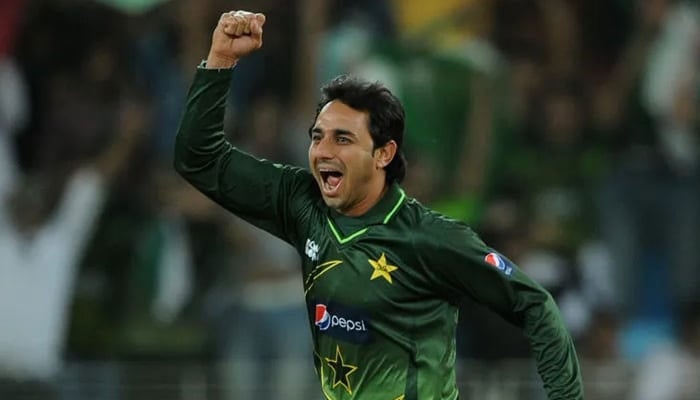 Former Pakistan off-spinner Saeed Ajmal has given a firm response to critics for calling the Men in Green skipper Babar Azam “selfish”.

Azam faced criticism after scoring 79 runs in 144 balls, at a strike rate of 69.3 during the second ODI against New Zealand on Wednesday.

However, Ajmal hit back at critics by stating that “if Babar Azam is selfish, then we need two to three additional such players in the team.”

“Babar Azam is a good player and any negative aspect of his game can be rectified,” he added.

It must be noted that opener Devon Conway hit a sparkling hundred to help New Zealand achieve a convincing 79-run win over Pakistan in the second ODI.

The left-hander scored 101 and captain Kane Williamson made 85 before a collapse which saw New Zealand lose nine wickets for 78 runs and restricted them to 261 all out in 49.5 overs.

Pakistan lost wickets at regular intervals and despite a fighting 79 from skipper Babar Azam, the home team was dismissed for 182 to leave the three-match series tied at 1-1.

Ajmal also voiced his opinion against having different captains for all three formats of the game.

The Islamabad United Assistant Coach also stated that Shadab Khan will recover from the injury before the upcoming eighth edition of the Pakistan Super League (PSL).

Pakistan vice-captain was not considered for selection, for the three-match ODI series against New Zealand, after he suffered a fracture on his right index finger in Australia during the ongoing Big Bash League (BBL). 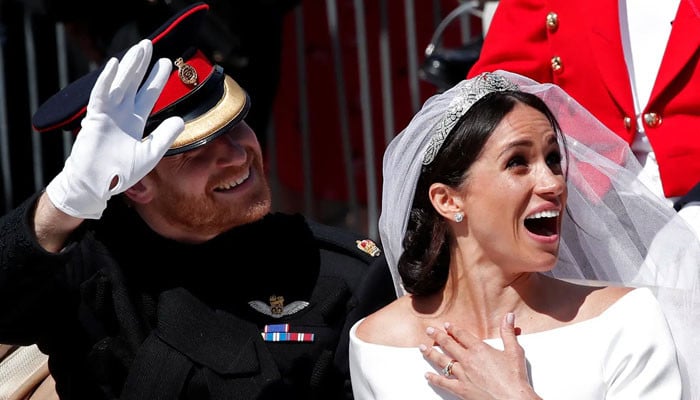 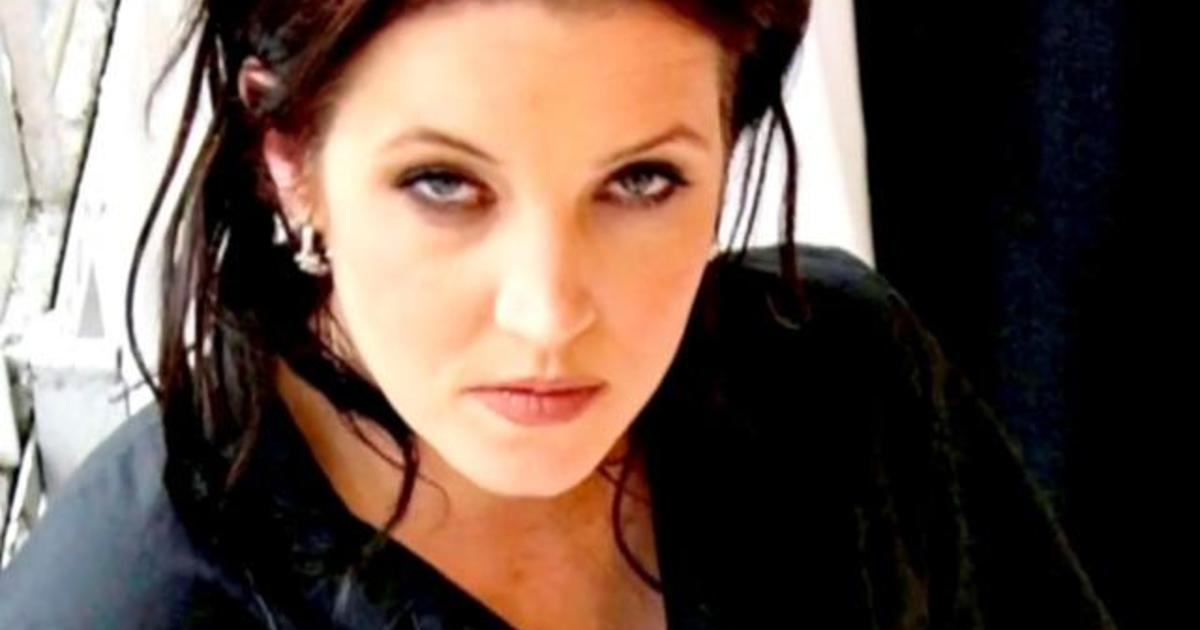