Serena Williams has done it all in tennis, but there’s so much more to come | CNN

Editor’s Note: The new CNN documentary “Serena Williams: On Her Terms” chronicles her early beginnings in Compton, California, to her epic ascent to international prominence. The film premieres Sunday, September 11 at 8 p.m. ET.

Twenty-seven years on the professional tour, 23 grand slam singles titles and a plethora of records; Serena Williams is leaving tennis as one of the greatest players to ever grace the court.

After losing to Ajla Tomljanovic at this year’s US Open, the American gave an emotional farewell to the sport that she has helped shape over the last two decades.

Given her impeccable standards, it wasn’t the fairytale ending that she probably would have wanted, but the reaction from those inside Arthur Ashe Stadium was further proof of just how important Williams has been to the game.

All week at the US Open, players and fans have been regaling stories of how her life has influenced their own and appreciation has been shown through banners in the stands and messages across social media.

Williams does, however, finish one singles grand slam singles title short of the all-time record held by Australian Margaret Court, but it’s something she says she’s more than come to terms with.

“I’d be lying if I said I didn’t want that record. Obviously, I do,” Williams wrote when she announced her forthcoming retirement in Vogue.

“Shoulda, woulda, coulda. I didn’t show up the way I should have or could have. But I showed up 23 times, and that’s fine. Actually, it’s extraordinary.”

Alongside her sister Venus, Serena Williams has inspired a generation of youngsters to pick up a racket and left an indelible mark on the sport.

The pair has inspired Hollywood, notably the film “King Richard” which showed the dedication and focus needed by the entire Williams family to produce two of the greatest players to ever step on the court.

Their dad, Richard Williams, is the focus of that film and as their coach he trained them hard on the rundown public courts in 1990s Compton, Los Angeles. It was a tutorage that laid the foundations of both their careers and inspired others from all walks of life to believe.

“I think that her [Williams’] legacy is really wide to the point where you can’t even describe it in words,” four-time grand slam champion Naomi Osaka said when describing Serena Williams’ influence ahead of the US Open.

“She changed the sport so much. She’s introduced people that have never heard of tennis into the sport.

“I think I’m a product of what she’s done. I wouldn’t be here without Serena, Venus, her whole family. I’m, like, very thankful to her.”

Williams;’ professional debut came in 1995, when she was defeated by Annie Miller when she was a mere 14 years old.

She developed quickly and didn’t have to wait long for silverware though, claiming her first grand slam singles title in 1999 at the US Open.

It was a trophy she would go on to win five more times as she toured the world entertaining thousands of fans as she did so.

In total, she won seven singles titles at Wimbledon, three at the French Open and seven at the Australian Open to become arguably the biggest name in the sport across the globe.

She saw off generations of tennis players with her often unstoppable power and mental fortitude. At her peak, she was unplayable; only she could beat herself.

Some of sports biggest names have been paying tribute to Williams and her achievements during the US Open. Following Friday’s defeat, four-time NBA champion LeBron James posted a video to Twitter hailing Williams’ accomplishments.

“It’s been an honor to watch your journey, to watch you conquer all the goals you ever set out, to see you break records, to see you be amazing and transcendent not only on the tennis court, but also off.

“I literally can sit here and talk about your journey and just talk about watching you from afar and talk about our relationship now for an hour, but I don’t want to bore you too much about stuff you already know. So I just want to say thank you for being this inspiration for so many.”

In a tweet, 15-time golf major winner Tiger Woods said: “You’re literally the greatest on and off the court. Thank you for inspiring all of us to pursue our dreams. I love you little sis!!!!!!”

The greatest to ever do it! @KingJames reflects on @serenawilliams legacy. #ThankYouSerenapic.twitter.com/0bRLhEsKQS

Former US President Barack Obama said: “Congratulations, Serena, for your heart, skill, intelligence, dedication, and grace. Few athletes have inspired more people both in and beyond their sport!”

As she reached the twilight of her career, though, the ever-present favorite at grand slams had to take up a new role – one she was less familiar with.

Since returning from a break after the birth of her daughter, Williams was no longer the irrepressible player she once was.

The heart was there, of course it was, and there were more than enough glimpses of magic to make you believe that a 24th grand slam was possible, but ultimately the challenge was too great.

In truth, however, it’s remarkable that Williams was even playing on court after what proved to be a life-threatening experience giving birth.

Her daughter Olympia was born by an emergency C-section and, while that surgery went smoothly, Williams suffered from complications in the aftermath.

“It began with a pulmonary embolism, which is a condition in which one or more arteries in the lungs becomes blocked by a blood clot,” she wrote for CNN.

“Because of my medical history with this problem, I live in fear of this situation. So, when I fell short of breath, I didn’t wait a second to alert the nurses.

“This sparked a slew of health complications that I am lucky to have survived. First my C-section wound popped open due to the intense coughing I endured as a result of the embolism.

“I returned to surgery, where the doctors found a large hematoma, a swelling of clotted blood, in my abdomen. And then I returned to the operating room for a procedure that prevents clots from traveling to my lungs.

“When I finally made it home to my family, I had to spend the first six weeks of motherhood in bed.”

It’s a story of resilience which is a microcosm of her career.

Williams has always found a way to keep turning up, battling through multiple injuries and playing on while suffering from postpartum depression.

It’s why she’ll be remembered for much more than her tennis achievements and sponsorship deals.

Throughout her life, Williams has sacrificed it all for her profession – it’s ultimately what made her one of the greatest and most memorable athletes in the world – but she’s now ready to “evolve” away from a sport.

According to Reuters, Williams earned over $94 million in prize money but earned an estimated $340 million through endorsements and her sponsorship deals are not likely to dry up.

Her retirement will now give her more time to pursue business ventures and she’s keen to give back through her charity ambassador roles.

And while Williams will undoubtedly have a successful career post tennis, the sport will suffer without her on tour.

“I’m terrible at goodbyes, the world’s worst. But please know that I am more grateful for you than I can ever express in words,” she wrote in her Vogue article. 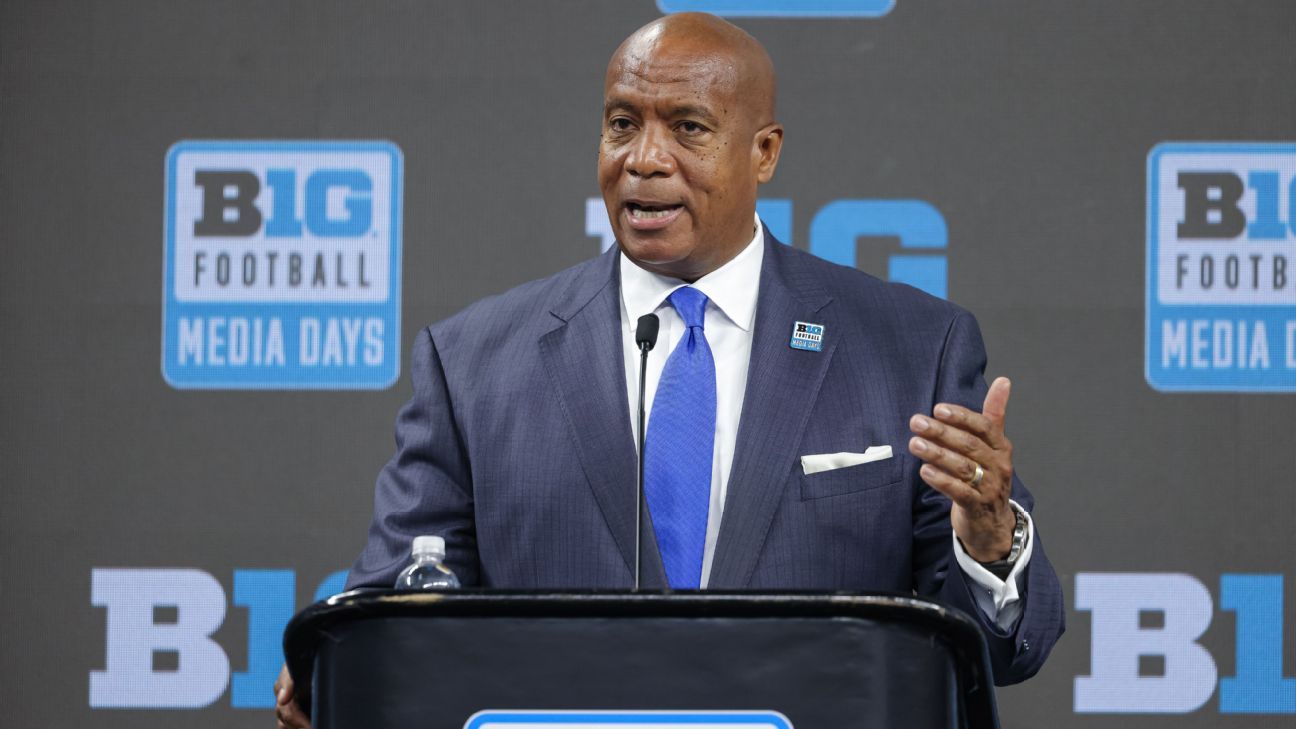 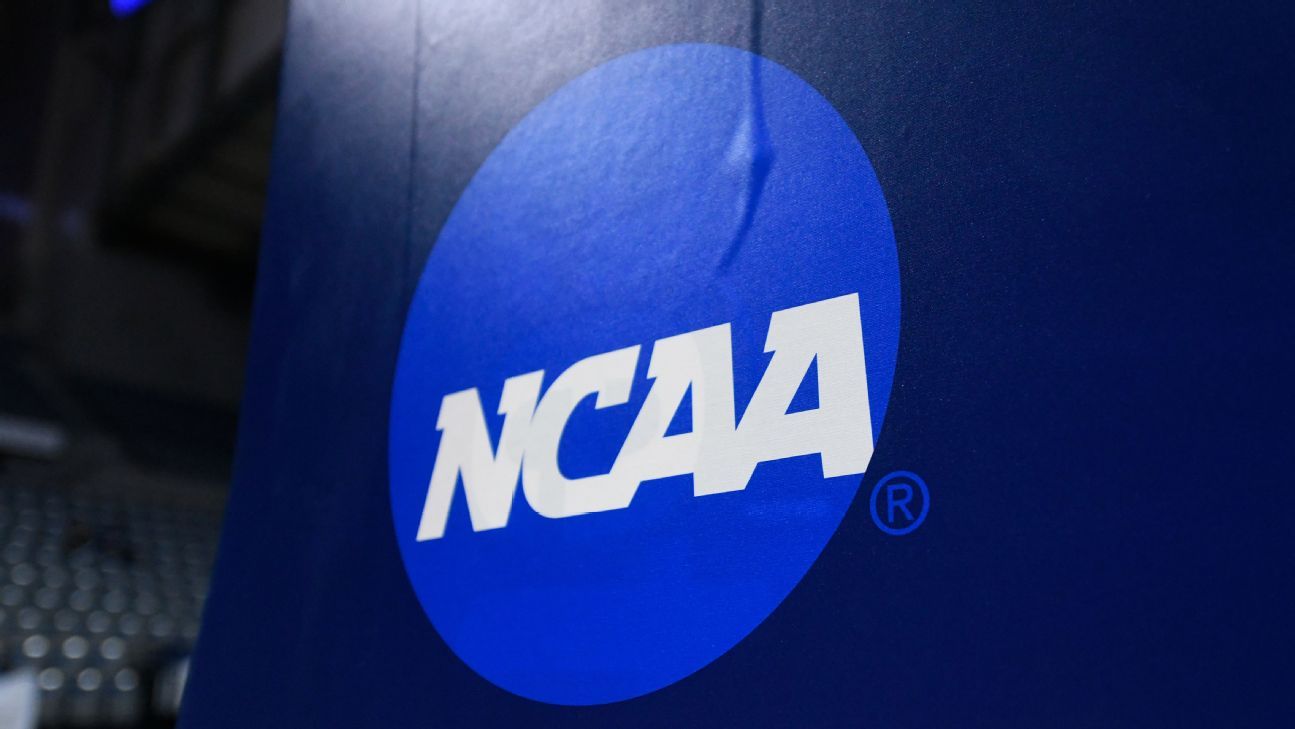 Next post NCAA board OKs proposals for Division I reform