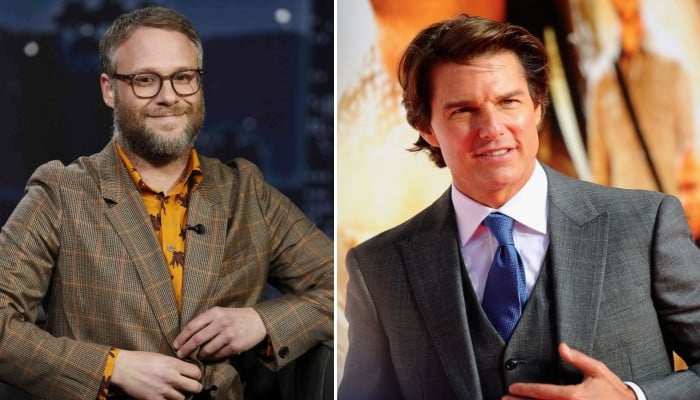 
Seth Rogan has claimed that Tom Cruise once attempted to get him to join the Church of Scientology.

In a newly resurfaced clip of Rogen’s May 2021 interview on Howard Stern’s podcast was posted Saturday on TikTok by an account called Movie Maniacs.

In the clip, the This is the End actor, 40, recalled the bizarre encounter, saying he was left confused by the interaction.

Rogen said that the Mission: Impossible actor, 60, tried to sit him down and explain the “truth” behind the religion.

“The wording is like, I remember thinking is that a good thing to be saying?,” Mr Rogan said to Howard Stern.

“I remember being like ‘Is that a good thing to be saying,” said Rogen. “Oof dodged that bullet.” 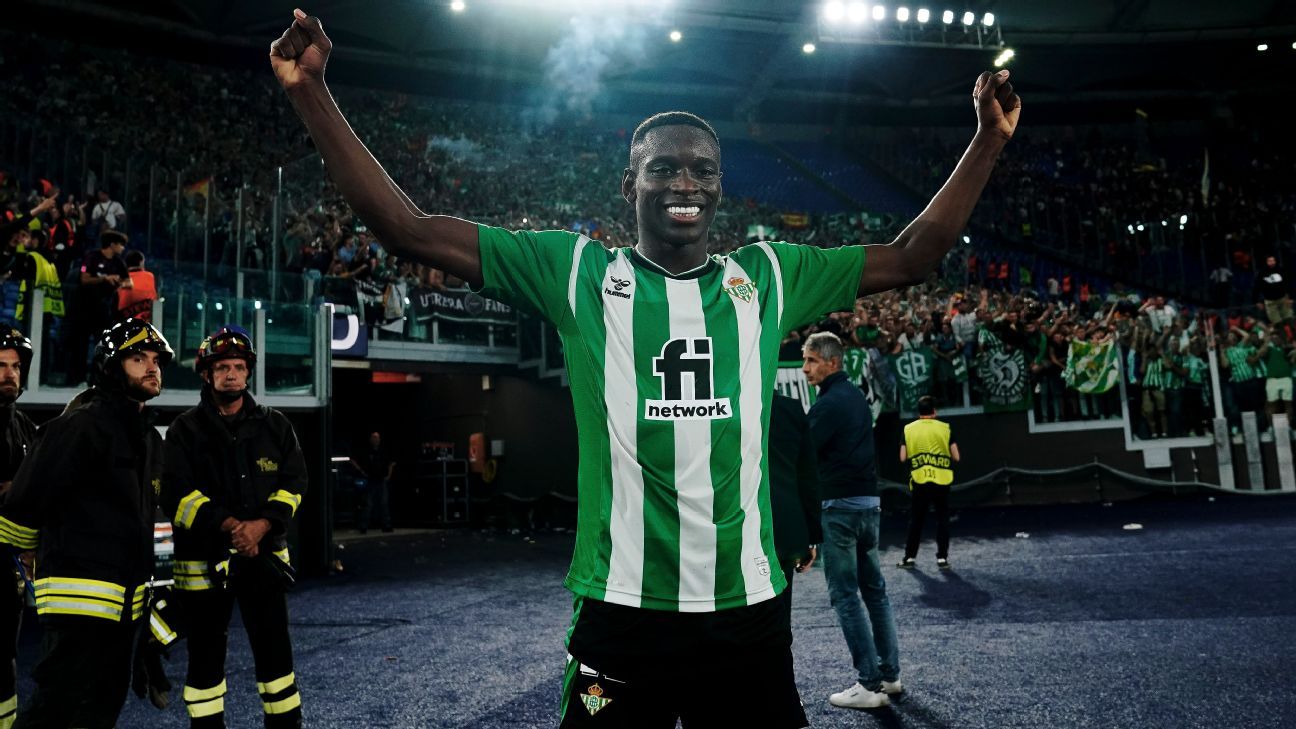