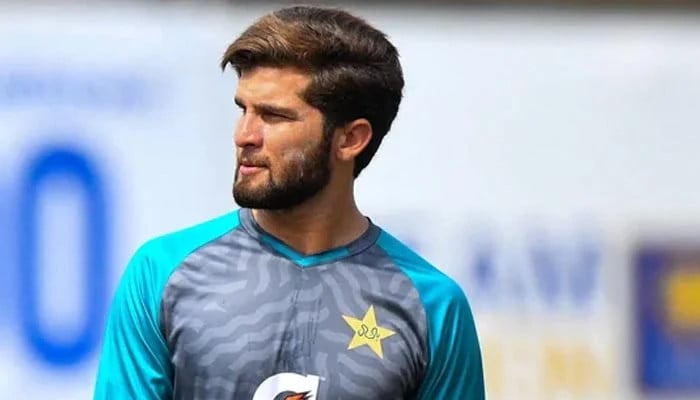 Sources said Saturday that the left-arm fast bowler had planned to participate in the BPL and play two to three games as part of his rehabilitation.

However, the pacer has now decided against partaking in the league and continuing his rehab in Pakistan, they added.

According to the sources, the speedster would reach Lahore next week to continue his rehab at the NHPC.

The pacer had been ruled out of the home series against England and New Zealand due to a knee injury he sustained during the final of the T20 World Cup in Australia on November 12.

Despite the Pakistan Cricket Board’s (PCB) claim of “no sign of injury”, Shaheen has been out of the game for over two months now.

Set to make a comeback

While training with the national team ahead of the one-day international (ODI) series against New Zealand, Shaheen had said he was feeling better and set to make a comeback very soon.

“I am ready,” wrote Shaheen in a Tweet, sharing a video by the PCB in which talked about his recovery and rehab.

Shaheen credited the team’s physiotherapist Cliffe Deacon for his rehab work and said that being with the side for the process benefited him. The pacer also mentioned that the PCB’s management has given him a week-by-week plan for his return to the game.

“This week, which ended today, I bowled around 19 overs. Next week, I will be bowling around 25 overs,” he shared with Geo News.

“It is good to be back in the ground, I missed this all so much and I am thankful to the Almighty for this,” the fast bowler added.

In reply to a question, Shaheen said that time away from the field was very difficult for him but his family and friends motivated him. But more than anything, his eagerness to play for Pakistan again kept his confidence high during that period.

Pakistan team has seriously missed the premium pacer’s services in the current home season, as it suffered a whitewash defeat against England in the three-match Test series, and lost the ODI series 1-2 against the Kiwis at home turf. 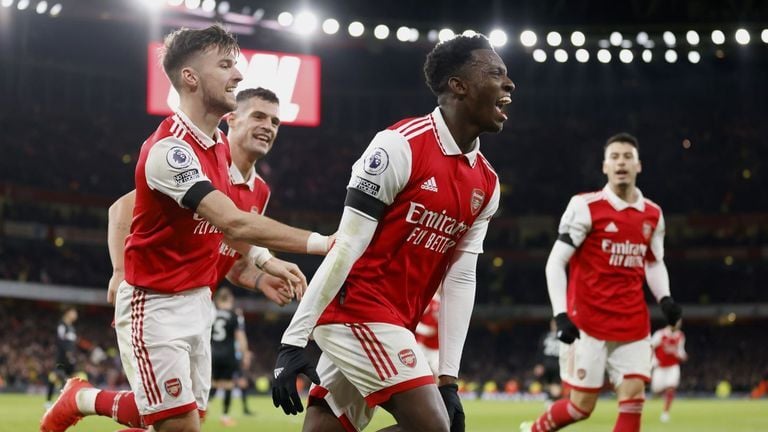