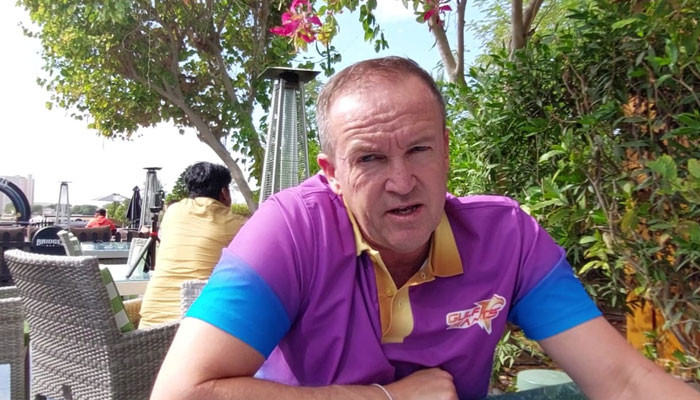 The head coach made these revelations while speaking to a group of Pakistani journalists in Dubai where he is currently coaching the Gulf Giants’ side in the International League T20.

“I rate Babar very highly in all the formats, he has been a superb T20 cricketer, it depends on how Pakistani selectors see it,” he said, adding that Babar is a “superb” cricketer and adds to any playing XI he is picked in.

“I think Masood is a superb cricketer and his white ball confidence and skills have grown tremendously over the last few years because of the exposure in PSL,” the former England coach said, maintaining that he has also played in England and the experience will give added benefit to him.

Commenting on his captaincy, Flower said he thinks Masood is a good captain.

“I have worked with him as a captain, he is an outstanding young man and I don’t know what are the options available in Pakistan but as far as Masood is concerned, he is a solid man,” he said in response to a question regarding his thoughts on recent news reports that suggested Masood is likely to replace Babar as ODI captain.

In response to a question, Flower backed the idea of having different management in different formats but added that it mostly depends on the circumstances and options available to any certain team.

Flower added that he will not be available to coach Pakistan’s side as he is currently busy with his assignments with various T20 franchises.

“At the moment I am enjoying my franchise experiences and I am quite busy; I am going to stick to doing that,” he clarified, adding that he thinks they know that I am busy with franchise cricket at the moment.

The former England coach said that anchors can also have an important role in the T20 format.

“We all like aggression but I still think there is a role for different types of players in T20s,” he maintained, adding that it depends on selectors, coaches and captains of a particular team how they want to balance it out.

“Certainly, power and aggression are important but there are different ways of scoring runs in cricket. Indian cricketer Suryakumar Yadav has shown very recently how to do it with skills and innovation. I think there is space for all types of cricketers, you just need to get your balance right,” he added. 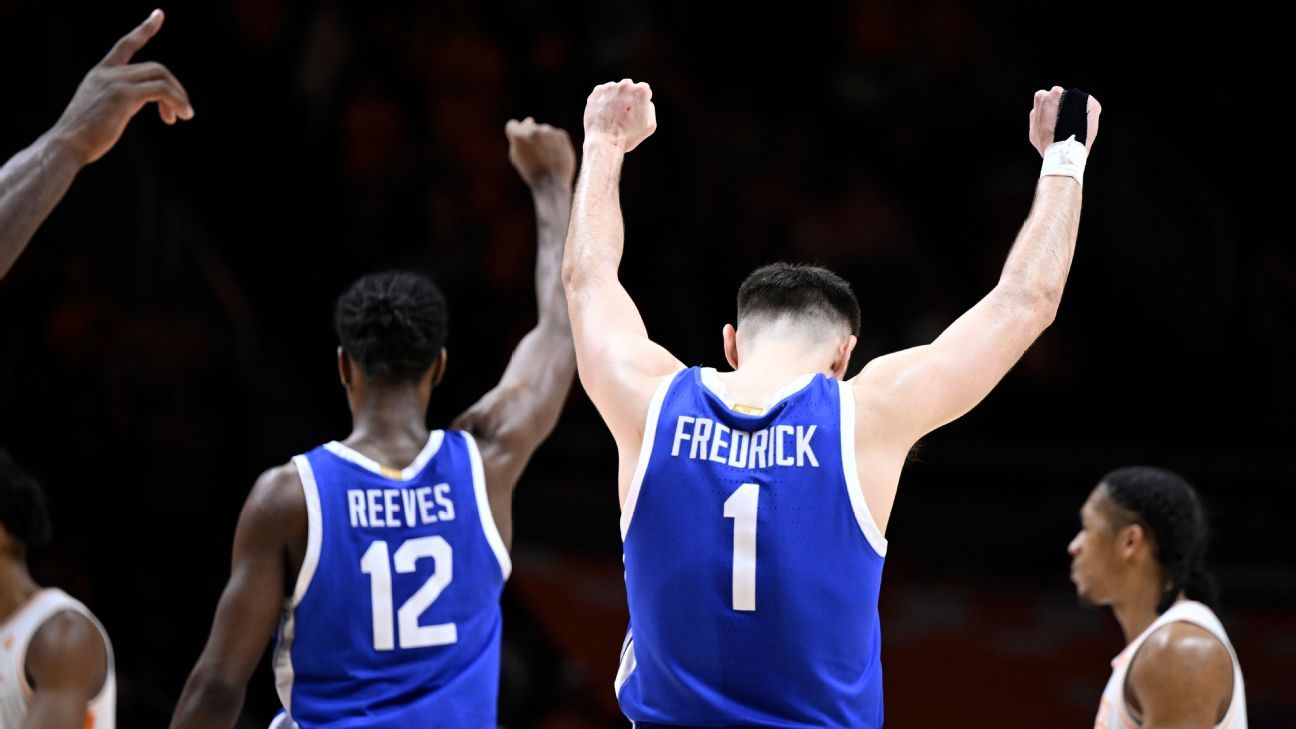 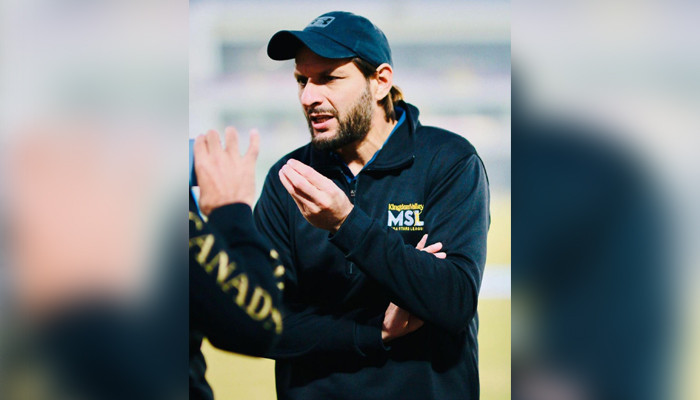