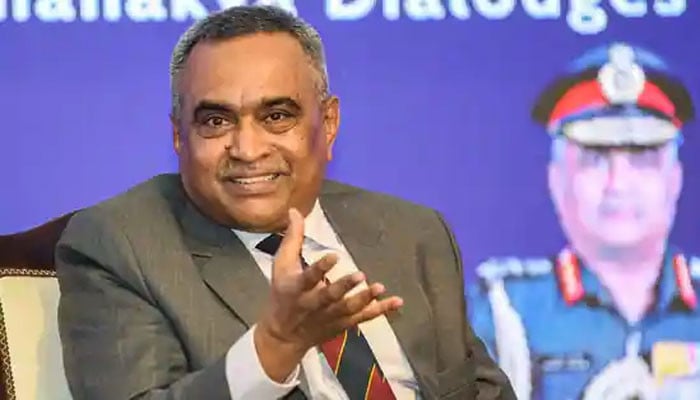 The situation along the border with China is “stable but unpredictable”, Indian Army chief General Manoj Pande said on Thursday.

However, he assured that India has maintained adequate force deployment along the Line of Actual Control (LAC) with China, and is “ready to deal with any situation”.

The Chief of Army Staff was speaking during the annual pre-Army Day address to the media, according to The Times of India.

“We have been able to resolve five of the seven issues that were on the table. We continue to talk both at the military and diplomatic levels. We’ve enough reserves to deal with any contingency.”

All attempts to change the status quo at the LAC have been prevented, he added, without naming China.

On Doklam, he said the situation is being closely watched and all activities monitored, without elaborating further.

On infrastructure upgrade along the Chinese border, the army chief said: “In the last 3 years, around Rs1,300 crores have been spent in Ladakh for infrastructure and habitat requirements. In the last 2 years, habitats for around 55,000 troops, 400 guns completed in the Eastern Ladakh sector.”

Gen Pande said, “At least 25 army buildings have developed minor cracks due to the subsidence in Uttarakhand’s Joshimath town, and some troops relocated. If needed they will be permanently relocated to Auli,” he added.

Joshimath sits on a crucial road to the Chinese border.

“As far as the bypass road (in Joshimath, Uttarakhand) is concerned, the work has been temporarily halted. But our accessibility to forward areas and operational readiness has not been affected. We will provide all assistance to the local administration,” he said. 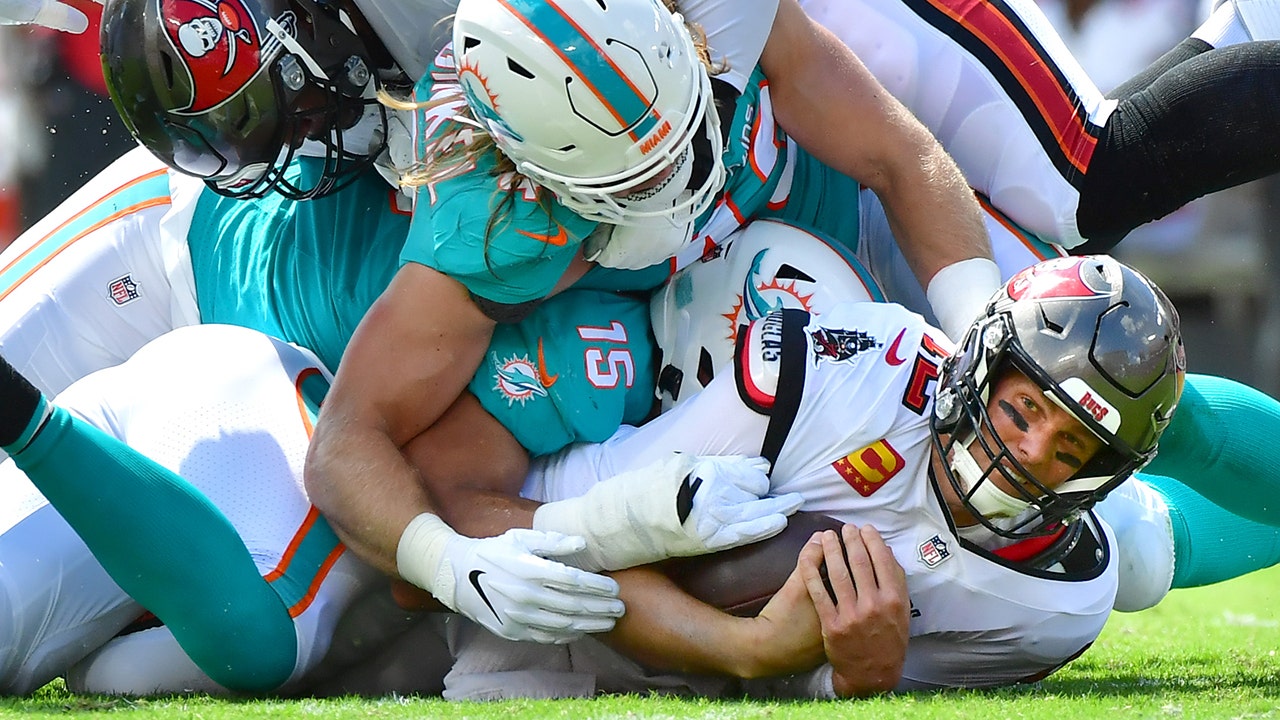