Home » Sources: Dream to get Gray in trade with Wings

Sources: Dream to get Gray in trade with Wings 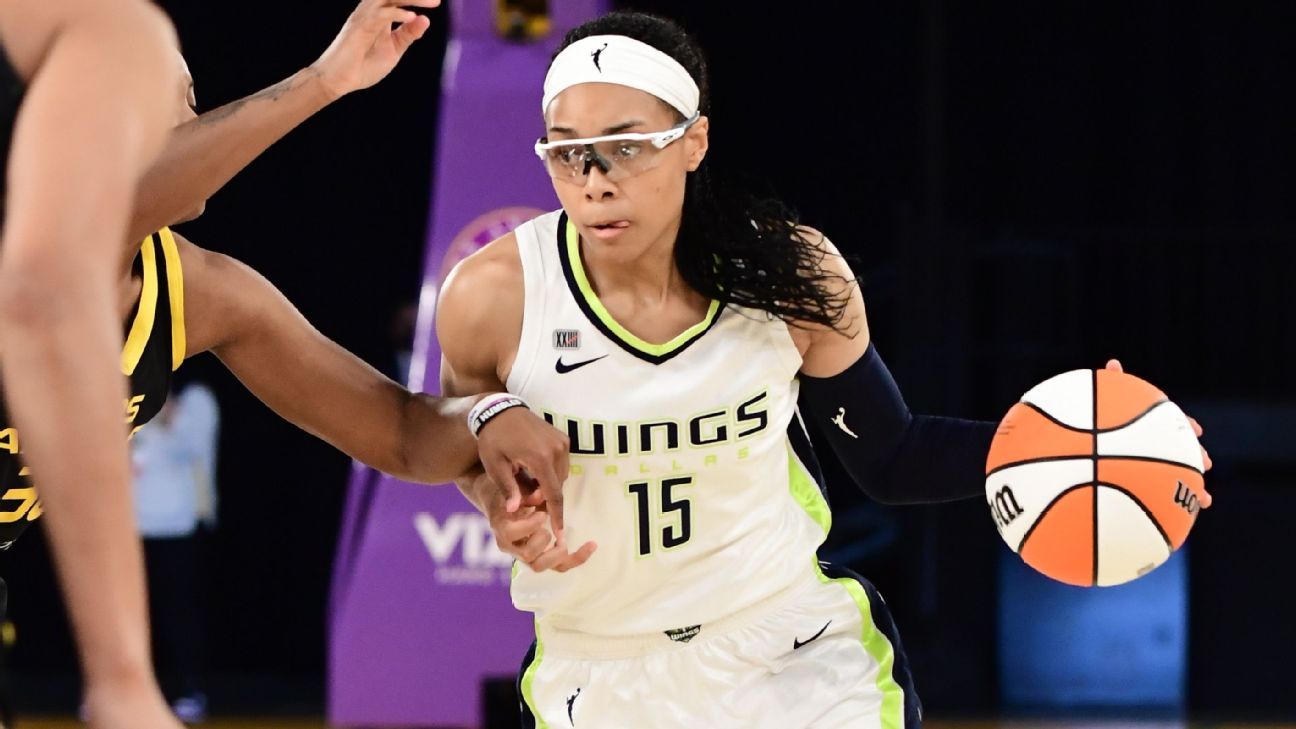 The Atlanta Dream have an agreement in place to obtain guard Allisha Gray, the 2017 WNBA rookie of the year and a Tokyo Olympics 3×3 gold medalist, in a trade with the Dallas Wings, sources told ESPN on Wednesday.

Details were still being finalized, but the deal also involves draft picks. Atlanta has the No. 3 and No. 8 overall selections in April’s WNBA draft.

Gray, who turned 28 on Jan. 12, was the No. 4 overall pick in 2017 by Dallas after winning the NCAA title with South Carolina. She attended Washington County High School in Sandersville, Georgia — about a two-hour drive from Atlanta.

Dallas was also involved in a three-way trade this week that brought forward Natasha Howard and guard Crystal Dangerfield from New York. It had long been rumored that Gray was seeking a trade from the Wings.