The first tennis grand slam of the year is fast approaching and a host of the sport’s leading players are Down Under fine tuning their preparations for the Australian Open.

Whether two-time Australian Open champion Naomi Osaka will be at the tournament is the subject of growing speculation.

Despite being on the entry list for the tournament, which begins on January 16 in Melbourne, Osaka on Wednesday reposted an image appearing to show her in a US-based pilates studio. It’s not clear when the photo was taken.

The 25-year-old has also spent some time in Europe: on December 28th, the four-time grand slam champion posted a collection of photographs from her trip, including a picture with partner Cordae in Paris’ Louvre museum with the Mona Lisa in the background.

The former world No. 1 is not listed to play in warm up tournaments in Adelaide or Hobart next week. Players use those two tournaments to help them acclimatize to the heat of Australia in summer.

CNN has reached out to Tennis Australia and representatives for Naomi Osaka for comment.

Osaka took some time away from competitive tennis and made several highly publicized disclosures about her struggles with mental health following an incident in August 2021, where she was visibly stressed and emotional while addressing the media during an obligatory news conference at Roland Garros.

Osaka subsequently pulled out of the French Open that year and revealed she had “suffered long bouts of depression” since winning her first major championship in 2018.

Osaka’s most recent season has been marred by injury and illness: she withdrew from the Melbourne Summer Set 1 tournament last January with an abdominal injury and pulled out of Tokyo’s Pan Pacific Open in September due to illness.

She also missed the entire grass court season due to an Achilles injury and withdrew from her opening match of the Canadian Open with a back injury.

Away from the court, the star has immersed herself in other ventures – the 25 year-old said she was enjoying “being productive” in a post to Twitter on December 20th.

Her illustrated children’s book “The Way Champs Play” was released by publisher Harper Collins in December.

She has also worked as an executive producer on “MINK!”, a short film about Patsy Mink, the first woman of color elected to the U.S. House of Representatives and the first Asian-American woman to serve in Congress.

“Believe in yourself. I promise it’ll get you much further than you can imagine,” she wrote on Twitter on 26 December. 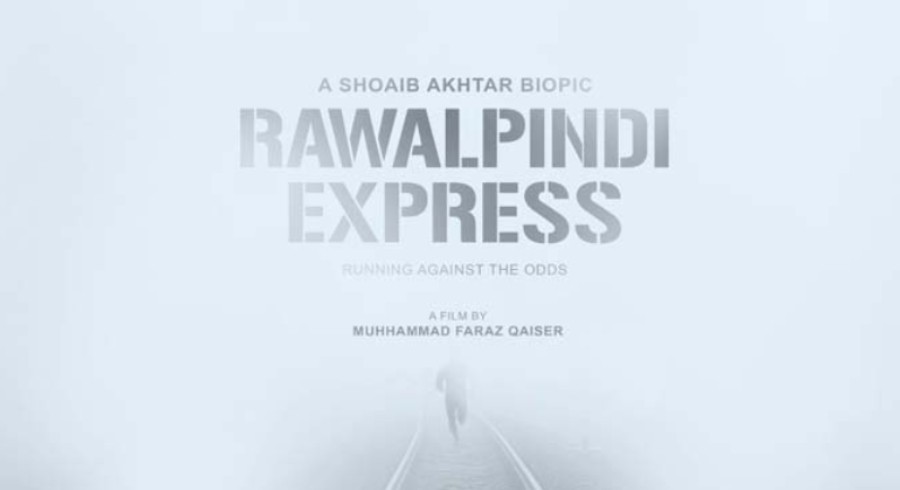 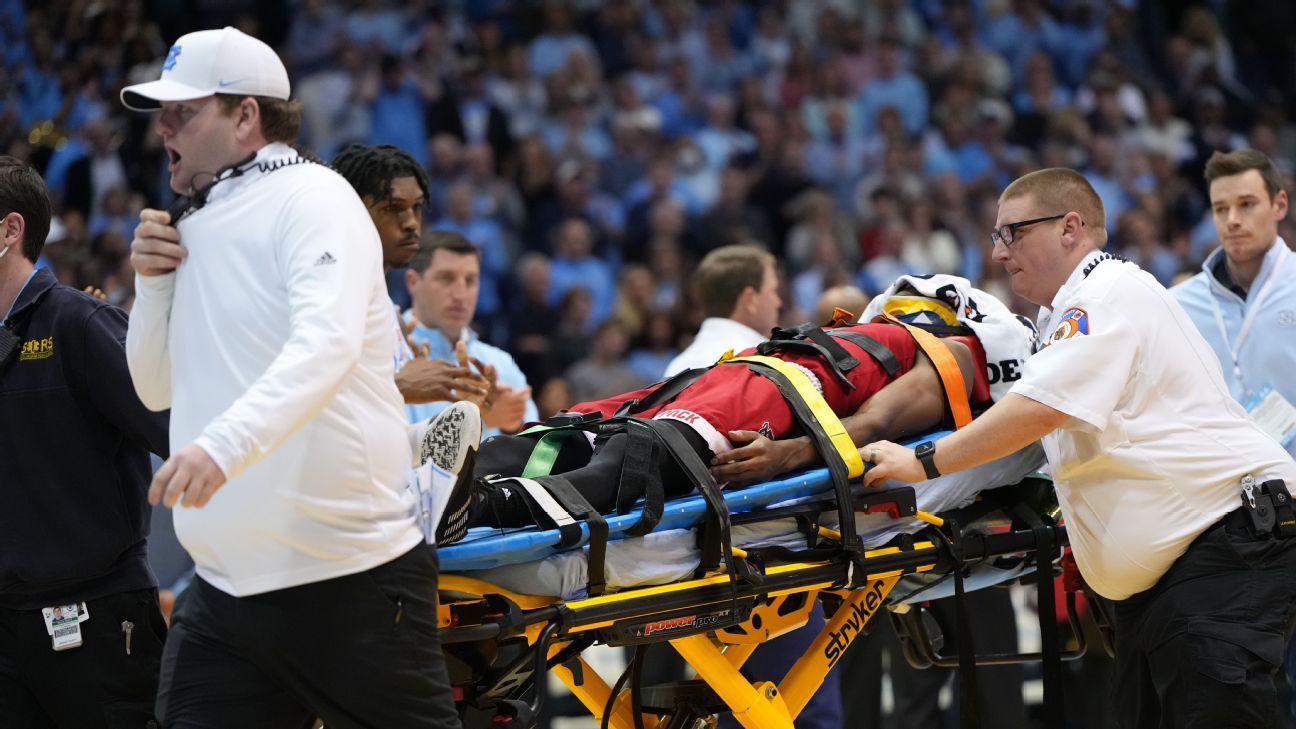