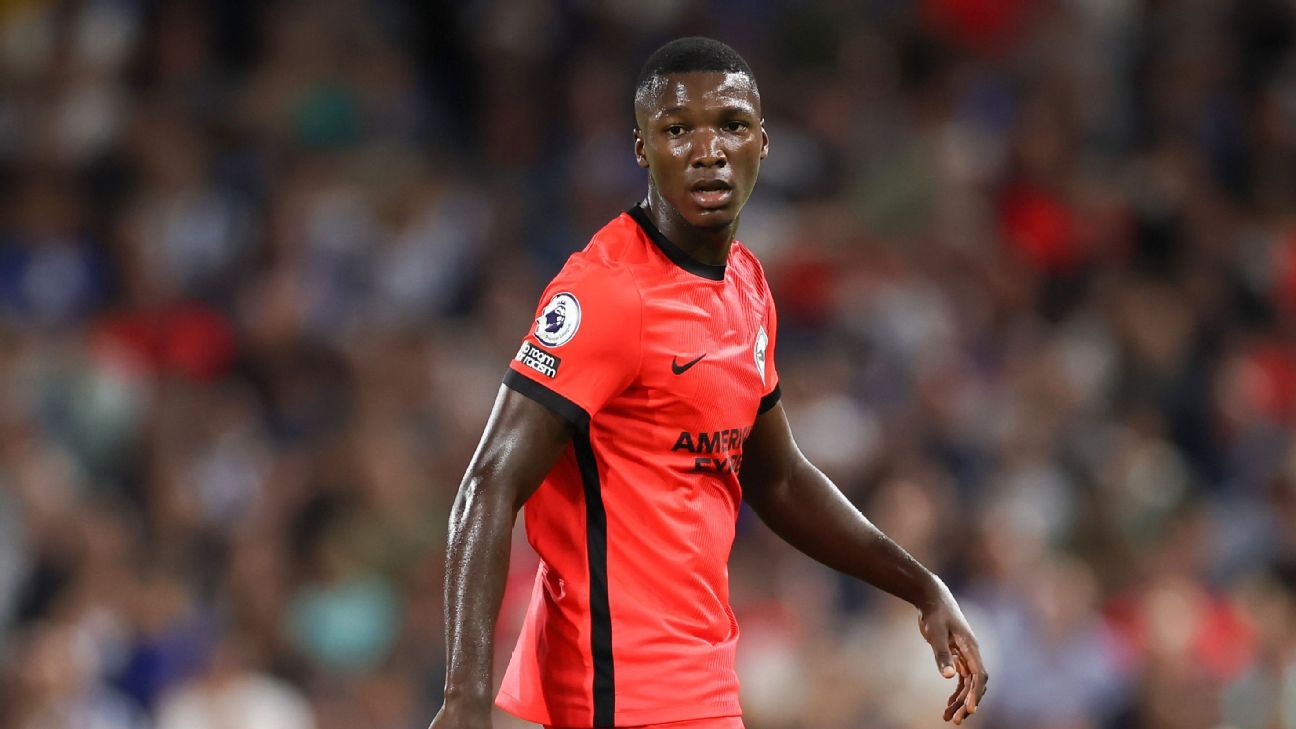 With the January transfer window now open around Europe there’s plenty of gossip swirling about who’s moving where. Transfer Talk brings you all the latest buzz on rumours, comings, goings and, of course, done deals!

Chelsea have seen their opening offer of £55 million for Moises Caicedo rejected, writes the Athletic.

The Blues have identified the 21-year-old Brighton midfielder as a key player to upgrade their current midfield options, but it is reported that they will need to significantly increase their offer to land him.

– Stream on ESPN+: LaLiga, Bundesliga & more (U.S.)
– Read on ESPN+: Welcome to the era of the midfielder

The Seagulls have no plans to part ways with him in January, with his performances helping them to seventh position in the Premier League this season. While they are braced to receive offers for his signature in the summer, recent reports have indicated that it would take an offer of at least £75m before the club considers.

Caicedo is contracted at the Amex Stadium until 2025, and he has also been linked with Liverpool, who Brighton enjoyed a 3-0 victory over on Saturday.

Chelsea, meanwhile, have been going through a rough stretch under manager Graham Potter, who left Brighton to take the helm of the Blues in September. They bounced back with a 1-0 win over Crystal Palace on Sunday but had lost their previous three matches before that.

– Barcelona are interested in signing Marcelo Brozovic, according to Marca. Manager Xavi Hernandez is determined to make a signing after the Blaugrana parted ways with Memphis Depay and, amid reports indicating that Goncalo Guedes is set for a move to Benfica, it looks as though the 30-year-old Internazionale midfielder could be escalated to the top of their shortlist. The LaLiga side are hopeful that they can acquire him for a lower fee, with belief that the Nerazzurri are looking to raise funds.

– Newcastle United have proposed an offer worth €18 million for Matheus Franca, understands Fabrizio Romano. The 18-year-old Flamengo forward has been on the radar of a number of clubs recently, with Real Madrid and Lyon also believed to be interested in his services. He is currently enjoying positive form, having scored three goals in his last seven Brasileiro Serie A appearances.

– Robin Gosens is willing to leave Internazionale if he receives the right offer, according to Calciomercato. Wolfsburg and Schalke are among the teams who are interested in signing him, though the Nerazzurri are yet to receive a formal approach. The 28-year-old wing-back has made just a single start in Serie A this season, with 14 of his appearances coming from the bench.

– Goncalo Guedes is set to complete a loan move to Benfica, reveals Relevo journalist Matte Moretto. Barcelona were linked with a move for the 26-year-old Wolverhampton Wanderers forward on Wednesday, but it looks as though they have been beaten to his signature by Aguias, who will sign him on a six month loan that doesn’t include a permanent option.

– Former Napoli left-back Faouzi Ghoulam has received a contract offer from Angers, writes Foot Mercato. The 31-year-old has been a free agent since last summer when his deal expired in Serie A, but after a trial spell while training with the Ligue 1 side, he looks to have earned a contract offer. He has also been on the radar of Saint-Etienne. 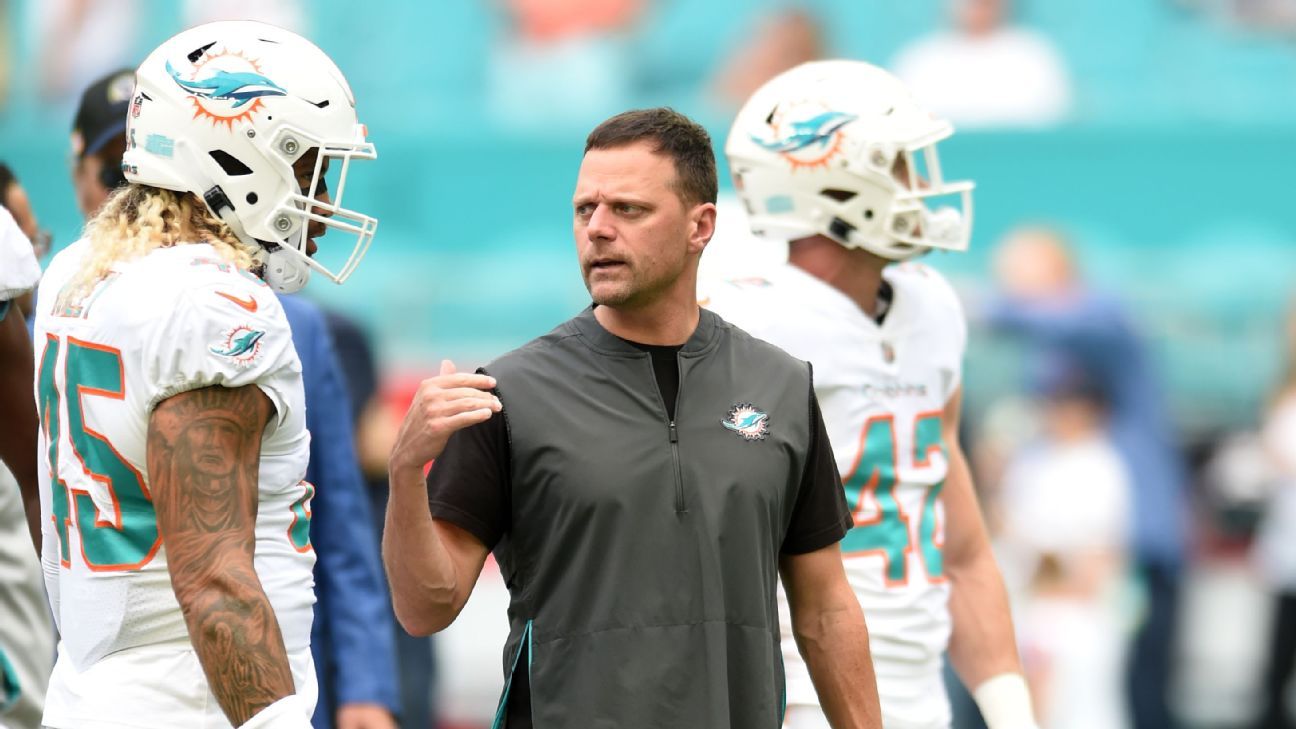 Next post Dolphins fire Boyer after three seasons as DC