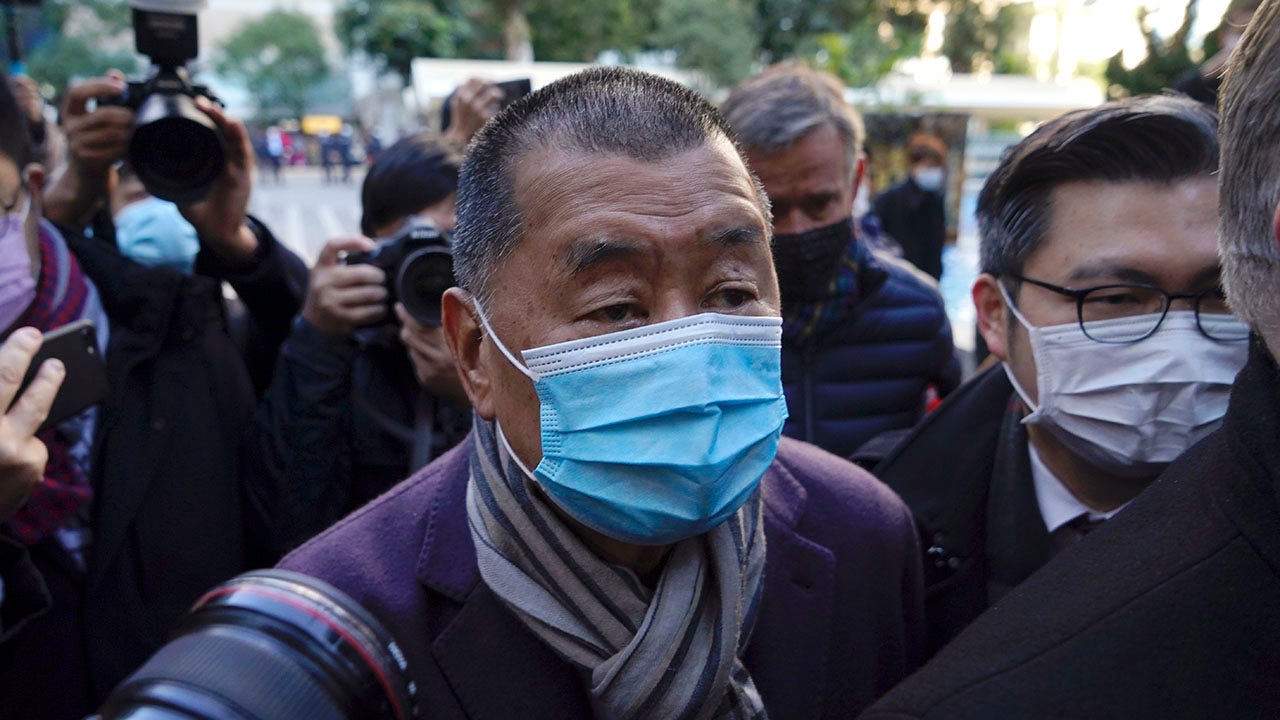 Hong Kong publisher Jimmy Lai will not stand trial for his alleged violation of China’s national security law until late 2023 after his British lawyer was denied a visa extension.

Lai, 75, was sentenced to 69 months in prison last week for fraud after an already extensive trial period. He was scheduled to enter the courthouse again Tuesday to stand for a trial with even higher stakes under China’s national security law.

However, the trial has been pushed back after lawyer Tim Owen was denied a work visa extension.

Chinese officials claim Lai’s use of a non-Chinese lawyer is a national security risk. This complaint was dismissed by Hong Kong’s highest court, but the decision is now under scrutiny in Beijing with no verdict thus far.

Now, Lai will be forced to wait until September 2023 before he can stand trial again.

The media mogul and opponent of the Chinese Communist Party was originally charged with fraud Dec. 3, 2019, for violating the lease terms for office space for the Next Digital, the media company he founded.

In addition to the prison sentence, Lai was ordered to pay a fine of approximately $256,837.

Red flags flutter in front of the Great Hall of the People before the annual two sessions March 4, 2022, in Beijing, China.
(VCG/VCG via Getty Images)

Lai was saddled with another, more severe charge Dec. 12, 2019, under the sweeping national security law imposed by Beijing. He was arrested on charges of colluding with foreign forces and endangering national security. This is the trial now set to take place in 2023.

“As if any further evidence was needed, [last week’s] bogus sentence is evidence of China’s continued erosion of basic human liberties, which the whole world has been witnessing in China over the past several weeks,” Sirico said.

Lai is a late-in-life convert to Roman Catholicism and has been vocal about his faith’s role in his activism against the CCP.

Hong Kong pro-democracy activist and media tycoon Jimmy Lai is escorted by Correctional Services officers to get on a prison van before appearing in a court in Hong Kong Dec. 12, 2020.
(AP Photo/Kin Cheung)

“This, along with a second impending trial over the National Security Law […] which could result in a life sentence for Mr. Lai, will prompt decent people to pray and contact the U.K. government to call on China to release an innocent British citizen,” the priest added.

Lai is among a string of pro-democracy activists and supporters arrested by Hong Kong police in recent years as authorities step up their crackdown on dissent in the semi-autonomous Chinese territory.

Timothy Nerozzi is a writer for Fox News Digital. You can follow him on Twitter @timothynerozzi and can email him at [email protected]