The United States expects the “reduced tempo” in fighting in Ukraine to continue over the coming months, Director of National Intelligence Avril Haines said. Her assessment comes as the Washington-based Institute of War said that mud has hindered large vehicles from traversing eastern Ukrainian terrain during much of the past week, though the weather is likely to become more conducive to combat in the winter.

Here’s the latest on the war and its ripple effects across the globe.

Moscow and St. Petersburg, the most populous cities in Russia, had the most drastic jumps in rank of any city included on the list, Claire Healy reports. Moscow went from the 72nd position last year to the 37th in 2022. Many cities in Western Europe, on the other hand, became less expensive, as currencies and economies weakened. Kyiv, Ukraine’s capital, was not on this year’s list, compiled semiannually by the London-based Economist Intelligence Unit as part of a Worldwide Cost of Living survey. 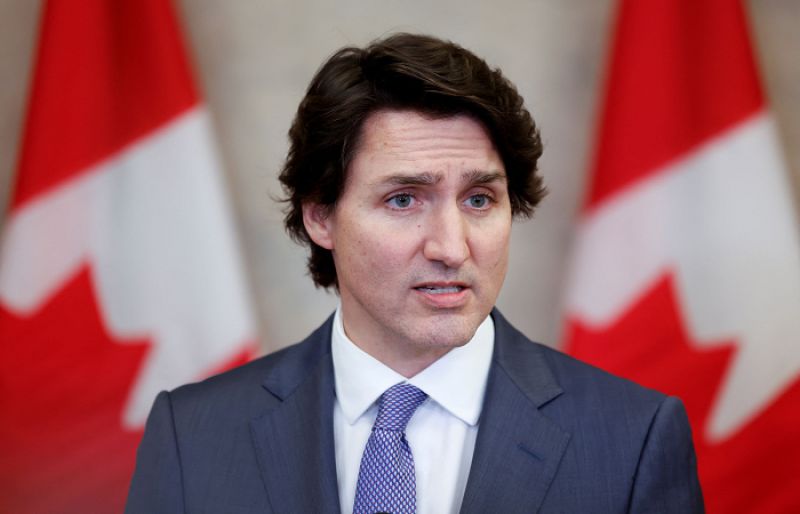 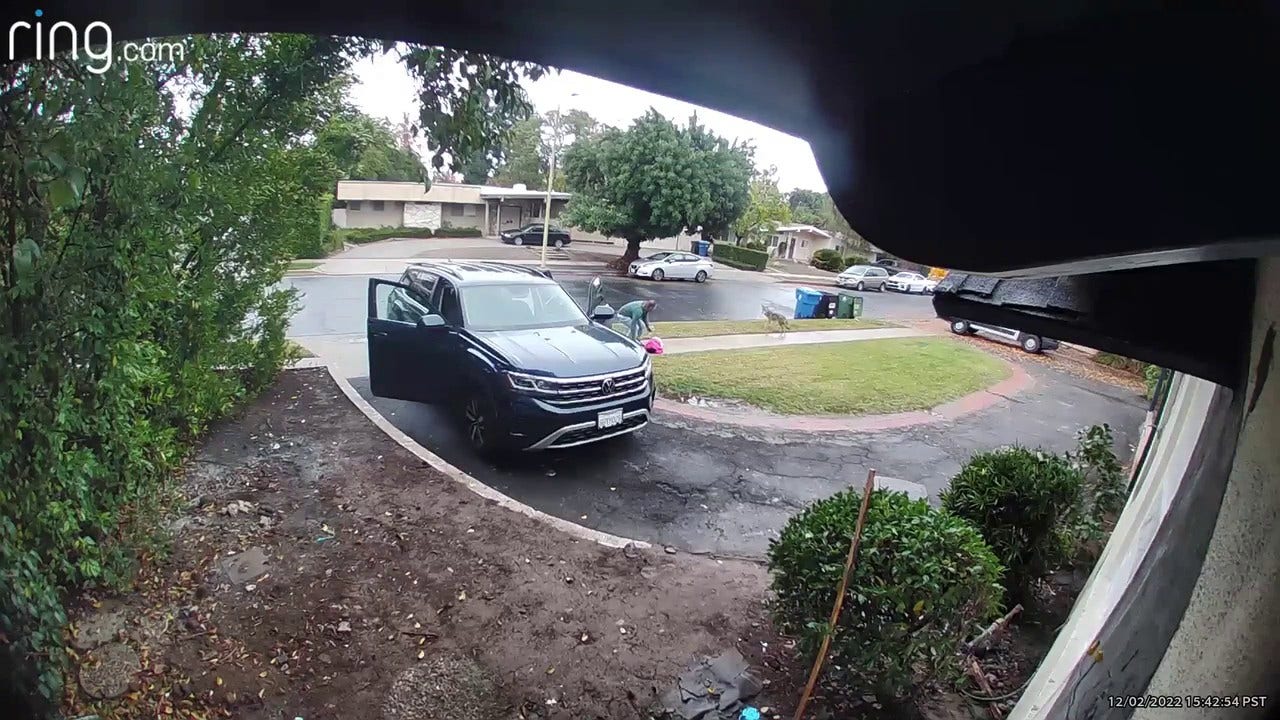