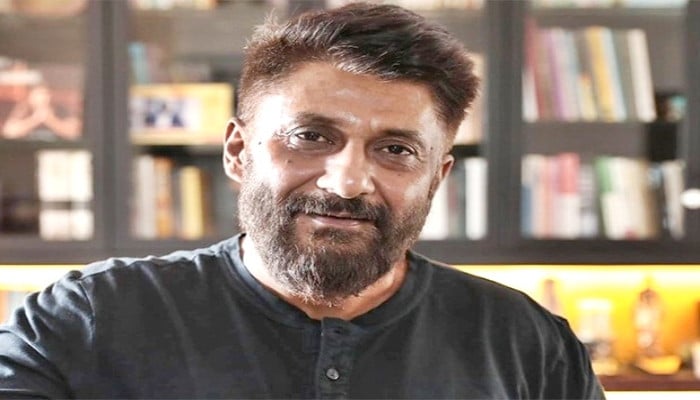 Vivek Agnihotri addresses all the claims that were being made in regards to his ‘contender’ statement about The Kashmir Films.

He claimed that a campaign is being run to sabotage The Kashmir Files team.

He took to his Twitter today to explain what he was trying to say when he put the term ‘contender’ forward. He said, “They are twisting our statements to bring defame & disrepute to the team of #TheKashmirFiles by misreporting & lying to public. News sites and others are warned against being involved or circulating such fake news with malicious intent.”

He also added that his family was being harassed. He said, “I want to bring to the knowledge of public & concerned authorities that some of these people/groups are harassing & threatening young female member of my family. Some of them, associated with Pakistani terror groups, are also known for instigating life threats to Nupur Sharma.”

He concluded, “Why are they doing it? Though it’s very obvious, we leave it for your conscience to decide. In the meantime, we are taking necessary action.”