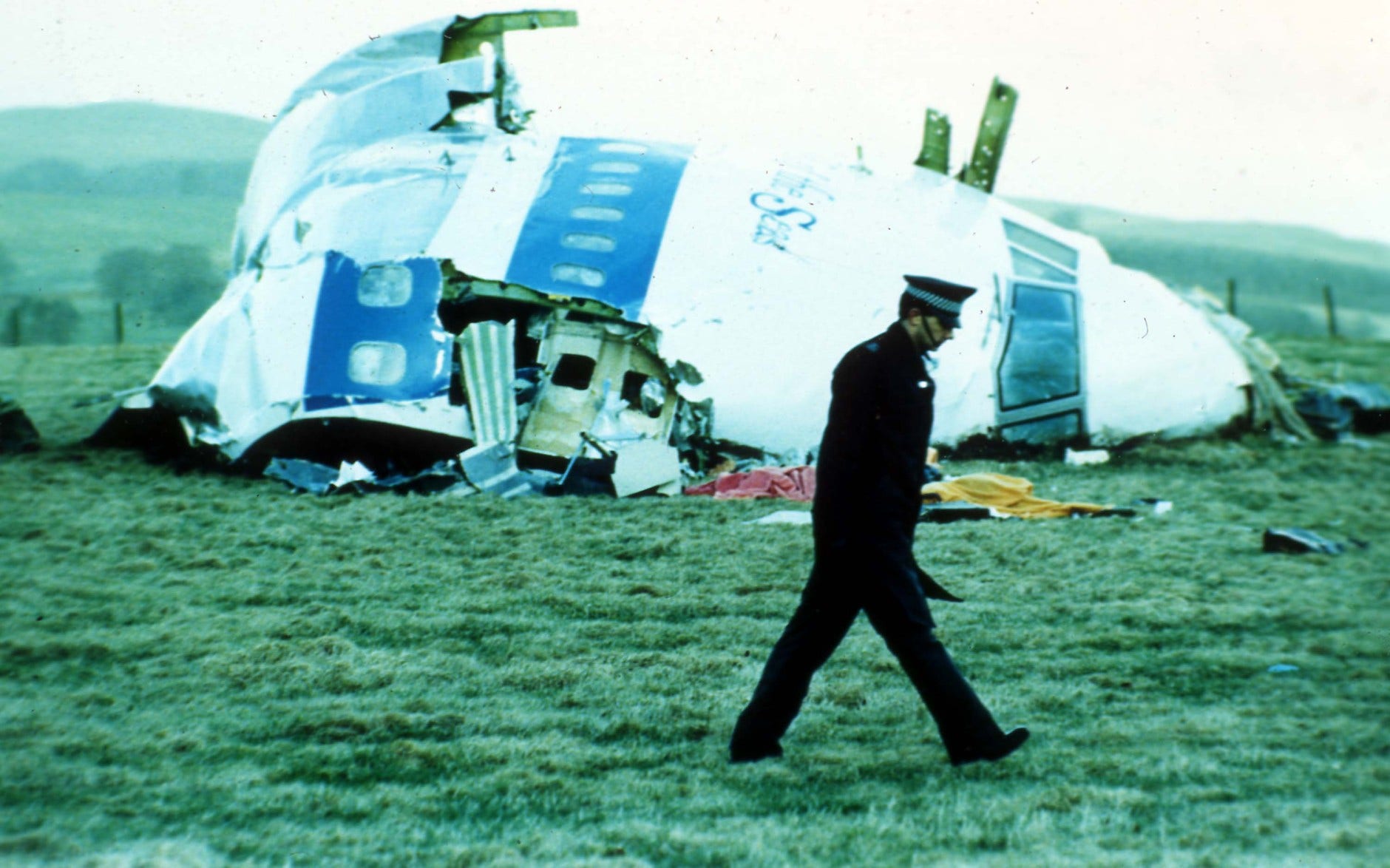 The Justice Department announced Abu Agila Mohammad Mas’ud Kheir Al-Marimi was taken into U.S. custody and will face charges for his alleged role in the 1988 Lockerbie bombing.

Mas’ud was a longtime operative for Libyan intelligence, including service as an expert in building explosive devices from approximately 1973 to 2011, according to the Justice Department. In the winter of 1988, he was directed by a Libyan intelligence official to fly to Malta with a bomb disguised in a suitcase that would later explode on board Pan Am Flight 103, killing a total of 270 people.

According to the Justice Department, Mas’ud set a timer so that the bomb would explode aboard the flight the next day and transported it to the airport, where he handed it off to a co-conspirator who placed the bomb on a conveyer belt bound for the plane.

Only former Libyan intelligence officer Abdelbaset al-Megrahi has been convicted in the bombing to date, being charged for his role in the attack in 2001. He failed to appeal his conviction afterward but was released from prison in 2009 after it was determined he was terminally ill with cancer. He died in 2012 in Libya, maintaining his innocence the entire throughout the rest of his life.

But a breakthrough in the investigation in 2017 led investigators to Mas’ud, who, in an interview with Libyan law enforcement following the collapse of the regime of the country’s leader, Col. Moammar Gadhafi, admitted building the bomb in the Pan Am attack.

U.S. officials say that Mas’ud admitted during the interview that the attack was ordered by Libyan intelligence and that he and others who participated were personally thanked by Gadhafi for their roles.

The Justice Department announced charges again Mas’ud in 2020 on the 32nd anniversary of the bombing.

“At long last, this man responsible for killing Americans and many others will be subject to justice for his crimes,” William Barr, the attorney general at the time, said when the charges were announced.

Scottish rescue workers and crash investigators search the area around the cockpit of Pan Am flight 103 in a farmer’s field east of Lockerbie Scotland after a mid-air bombing killed all 259 passengers and crew, and 11 people on the ground.
(Reuters)

Pan Am flight 103 was en route from London to New York when it exploded over Lockerbie, Scotland, December 21, 1988, killing all 259 people on the plane and 11 people on the ground in the deadliest terror attack on British soil. Over 100 of the victims in the attack were Americans.

Mas’ud will become the first suspect to face trial for the attack on U.S. soil.

Former US Attorney General Bill Barr holds a news conference to provide an update on the investigation of the terrorist bombing of Pan Am flight 103 on the 32nd anniversary of the attack.
(Photo by Michael Reynolds-Pool/Getty Images))

“He is expected to make his initial appearance in the U.S. District Court for the District of Columbia. Additional details, including information regarding public access to the initial appearance, will be forthcoming,” a DOJ spokesperson told Fox News.