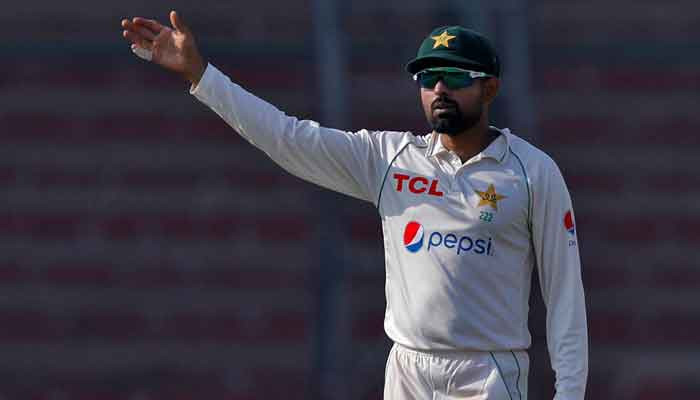 LAHORE: The Pakistan Cricket Board (PCB) is mulling to conduct a detailed overview of the team management following a disappointing Test home season that could limit Babar Azam’s role in the team across formats.

According to Geo News sources, the PCB management committee under Najam Sethi is reportedly not happy with the current set-up and considering a wholesale review after the conclusion of Pakistan Super League’s eighth season in March.

Pakistan lost three out of five Test matches and won none, raising questions over Babar Azam’s leadership in the red-ball format.

The PCB sources, aware of the development, confided to the channel that changes are expected in team management and leadership due to the disappointing performance of the team recently.

“The PCB is mulling to strip Babar Azam from all-format captaincy and appoint separate skippers for all the three formats.”

Shan Masood’s inclusion as vice-captain in the ODI series against New Zealand in place of Shadab Khan was part of the same long-term strategy, the sources said, adding different captains for red and white-ball formats is also possible.

The names of Sarfaraz Ahmed and Shan Masood are being discussed for the Test captaincy, they said.

The current management of the PCB is thinking to keep his skipper of any one format and a decision in this regard will be taken after the PSL.

Head coach Saqlain Mushtaq and bowling coach Shaun Tait may also not be retained after their contract is ended in February as the board is considering to hire a foreign coach for the green shirts.

Efforts to bring in Mickey Arthur failed due to the former head coach’s prior commitments with Derbyshire county. Previous post What to watch on Friday: ‘Break Point’ premieres on Netflix 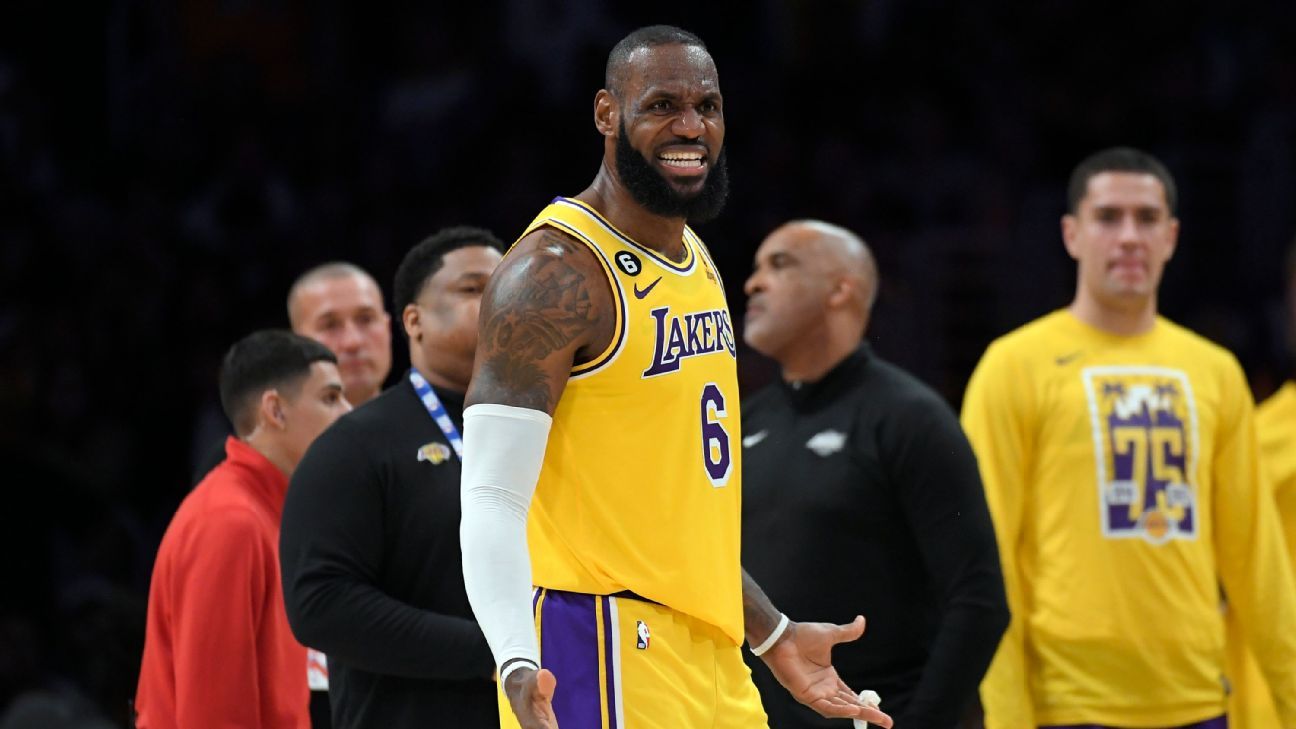