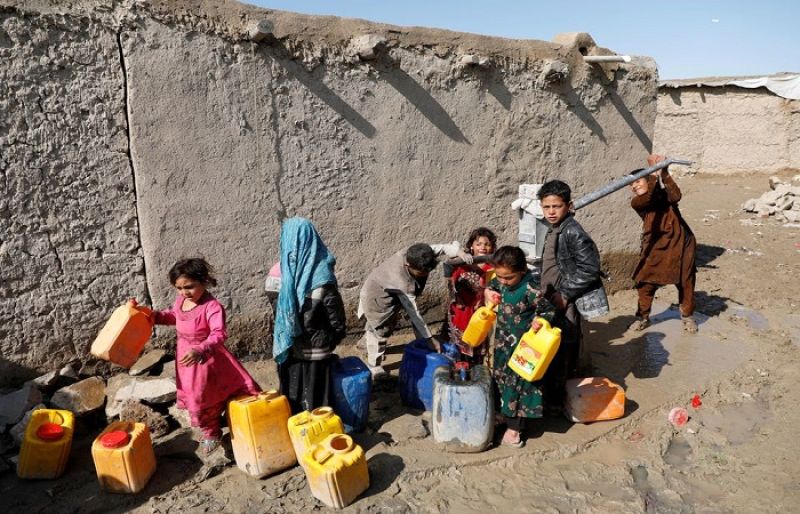 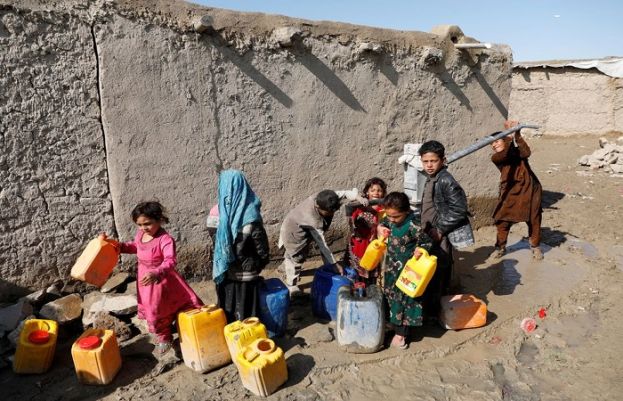 Experts bla­m­ed poor Taliban governance and international policies for the humanitarian crisis in Afghanistan where more than 90 percent of the households go hungry, says a report published on Monday.

The UN World Food Programme (WFP) has already described this as “the worst humanitarian crisis on Earth” while the international community still ponders how to help Afghans without benefiting the Taliban.

“International donor assistance was reduced to a trickle when the Taliban seized power last year, and the cutoffs were economically devastating,” says another report published by the Foreign Policy magazine.

But the Taliban regime too shares the blame as it “has more capacity to provide relief than it lets on. It is generating revenue, especially through border trade, but it blames the crisis on Western sanctions,” the report adds.

In its latest report that sums up the food situation in Afghanistan till the end of November 2022, the WFP said it’s now raising supplies to help more than 22 million people who are forced to “take desperate measures to get enough money to eat.”

WFP’s Executive Director David Beasley told BBC in a recent interview that the situation “is as bad as you possibly can imagine. In fact, we’re now looking at the worst humanitarian crisis on Earth.”

Commenting on the ever “worsening humanitarian crisis” in Afghanistan, a US-based rights group Human Rights Watch (HRW), warns that “acute malnutrition is now entrenched across the country. For nearly a year, over 90pc of households have not been able to get enough food.” Other experts are predicting that, “if the weather is as poor as predicted this winter, millions of people including children are likely to face acute hunger and widespread famine.”

The latest WFP report notes that 19.9 million people — nearly half of the population — are projected to be acutely food insecure between November 2022 and March 2023.

Preliminary estimates collected by WFP show that 4.7 million children, pregnant and lactating women are at risk of acute malnutrition in 2022 and 3.9 million children are acutely malnourished. All 34 provinces are facing crisis or emergency levels of acute food insecurity. In November, WFP assisted 3.5 million people so far with emergency food, nutrition, and livelihood support. Distributions are ongoing to reach 15 million beneficiaries this month. 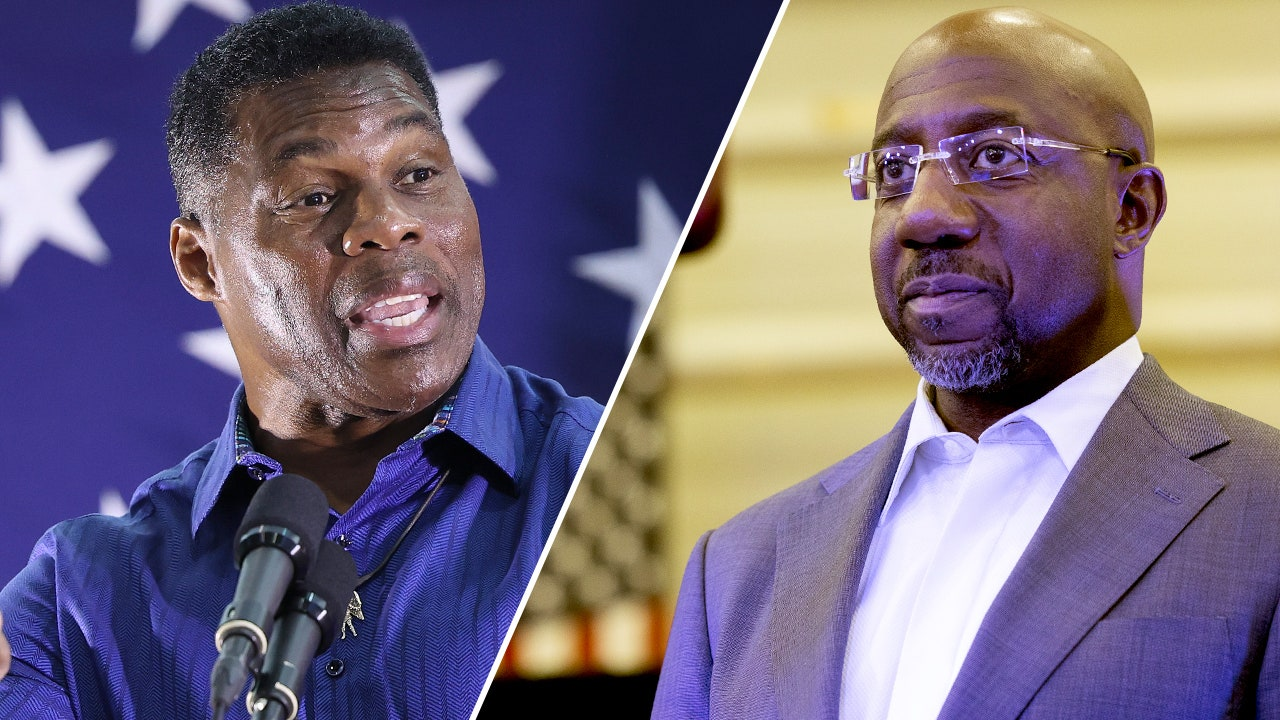 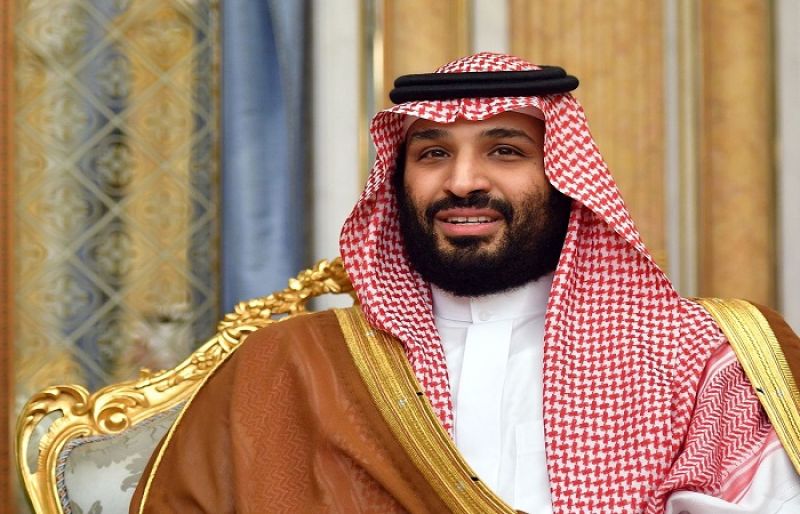 Next post Saudi crown prince to invest in Credit Suisse: report - SUCH TV