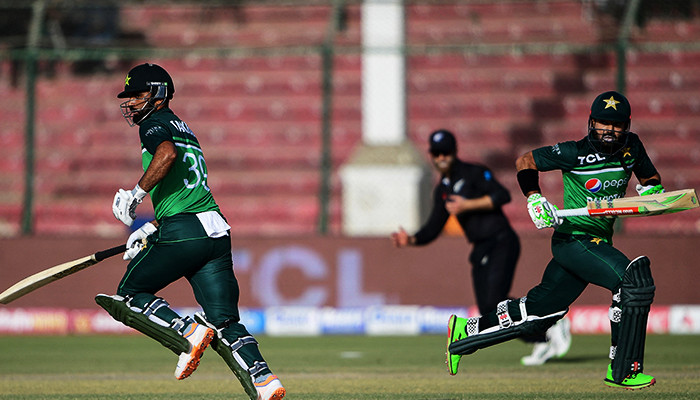 KARACHI: Opener Fakhar Zaman cracked a brilliant hundred to lift Pakistan to 280-9 in the third and series-deciding day-night international against New Zealand in Karachi on Friday.

The left-hander scored a 122-ball 101 with 10 boundaries and a six after Pakistan won the toss and opted to bat at the National Stadium.

Zaman lifted Pakistan from 21-2 during a third-wicket stand of 154 off 161 balls with Mohammad Rizwan, who made a polished 74-ball 77 with six boundaries.

Pakistan, seeking a series win after the teams shared the first two matches, were badly hit at the start when they lost Shan Masood without scoring and skipper Babar Azam for a rare failure on four.

Azam, who had two half-centuries in the first two matches, was stumped by Tom Latham off-spinner Michael Bracewell in the seventh over.

It was left to Zaman to build the innings and he took a sharp single to reach his eighth hundred, his first three-figure ODI score in Pakistan.

Leg-spinner Ish Sodhi broke the stand by bowling Rizwan, while Zaman was run out as he tried to steal a sharp single.

Agha Salman hit out in the final overs, scoring a 43-ball 45 with a six and four boundaries. 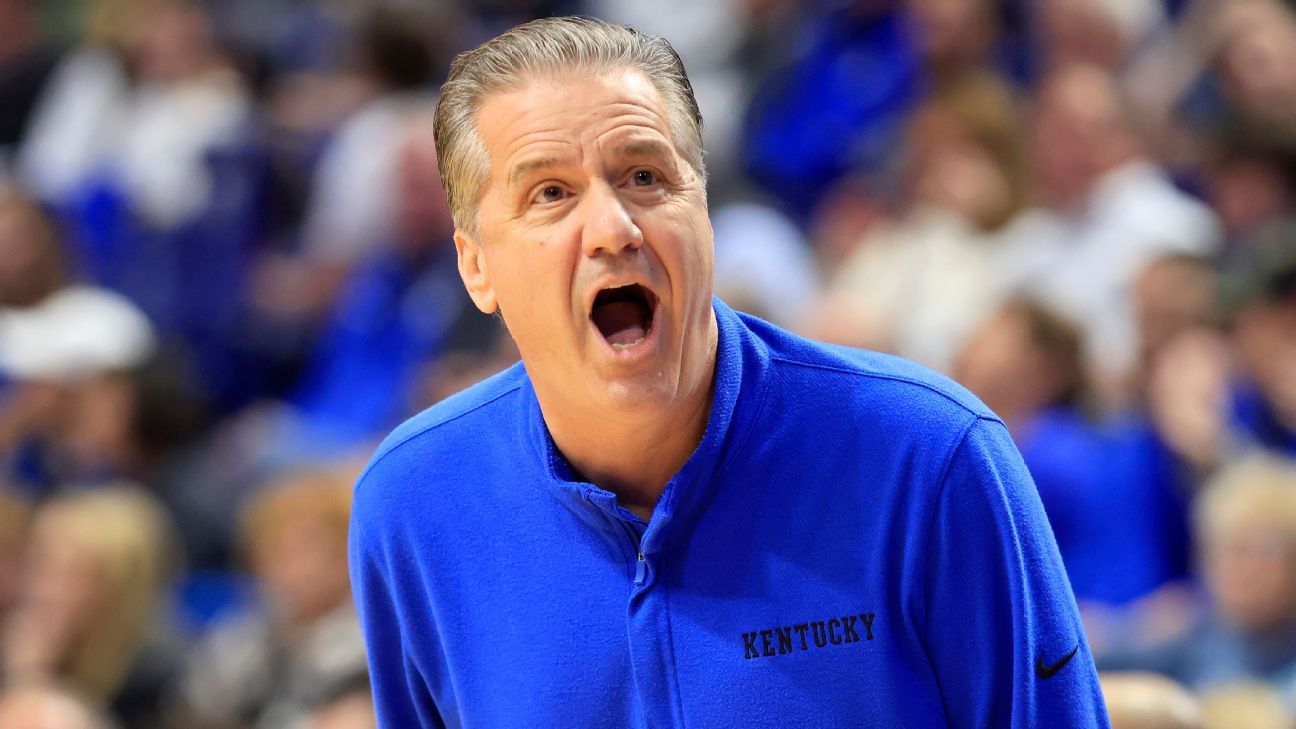 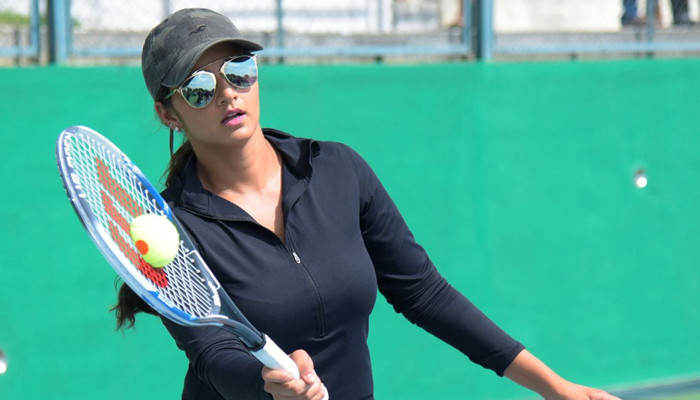